THE SECRET TO GREAT CHEMISTRY? PEOPLE WHO CARE.

We may be a company obsessed with cleaning chemistry, but it’s our people who truly make a difference. We understand that making our customers happy requires a delicate balance of high-quality products, reliable safety guidance, and most importantly, outstanding service. We’re always looking for ways to make our customers’ jobs easier. Now in our third generation of leadership from the Landman family, National Chemicals got its start manufacturing and selling a line of detergents and sanitizers used for washing glassware in bars and taverns. Today, in addition to making our own line of products, our family-owned company provides on-demand production and packaging expertise for a variety of third-party cleaning brands in the U.S., Canada, and Mexico. As we enter our eighth decade of business, we’re proud of what we’ve accomplished so far—and we can’t wait to continue to earn your trust each and every day.

A Look at Our 70+ Year Chain Reaction 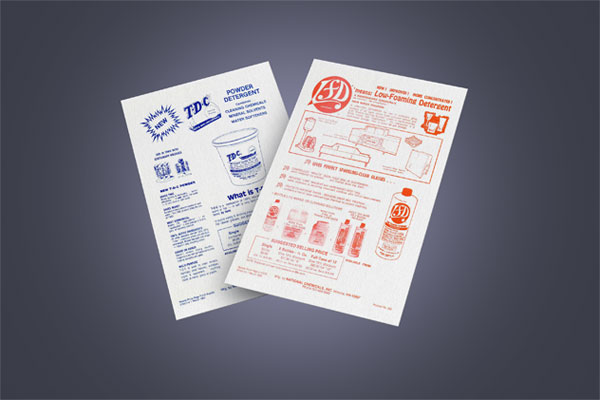 National Chemical’s first foray into advertising is a sign of the times.

National Chemicals begins to expand its marketing efforts and by 1958 has scaled distribution operations to all 48 states. New concentrated formulations are introduced during this time to improve transportation efficiency and deliver more value to clients. 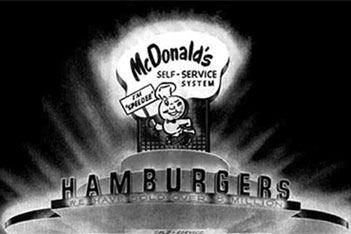 L. Charles Landman, Jr. joins National Chemicals as a part time consultant. His knowledge of bacteriology and public health is influential in product and process development to improve user outcomes in the field for the next 50 years.

The Environmental Protection Agency is formed and begins regulating anti-microbial products and pesticides. National Chemicals registers all products using an anti-microbial claim and introduces BTF Iodophor sanitizer. Initially marketed for use in bars and restaurants, BTF Iodophor gains traction in the home beer and wine-making hobby market when it was legalized in 1978. 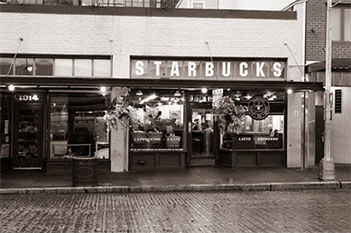 The first Starbucks opens in Seattle. 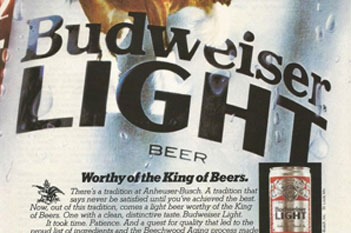 Murl Landman, current President and CEO, begins sweeping floors at his grandfather’s company after school and during summer breaks. He learns the business from the ground up. 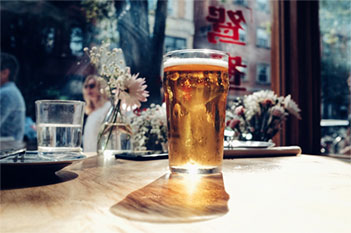 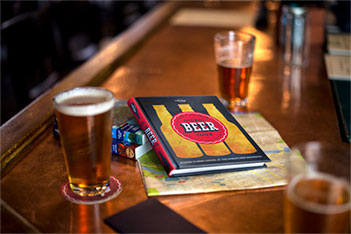 Minneapolis Town Hall Brewery was awarded the 2011 Cleanest Pint in Minnesota, thanks to National Chemicals. 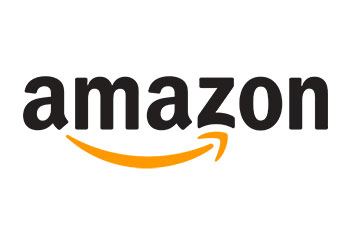 The number of U.S. craft brewers skyrockets to 6,000, according to Brewers Association. 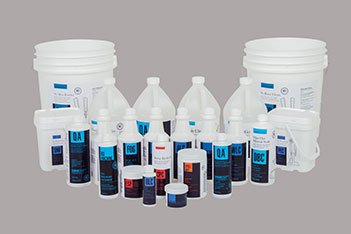 National Chemicals entered into a contract to create and co-brand cleaning products for ZX Ventures, a global growth and innovation group within Anheuser-Busch InBev, the world’s leading global brewer and one of the world’s top five consumer products companies.